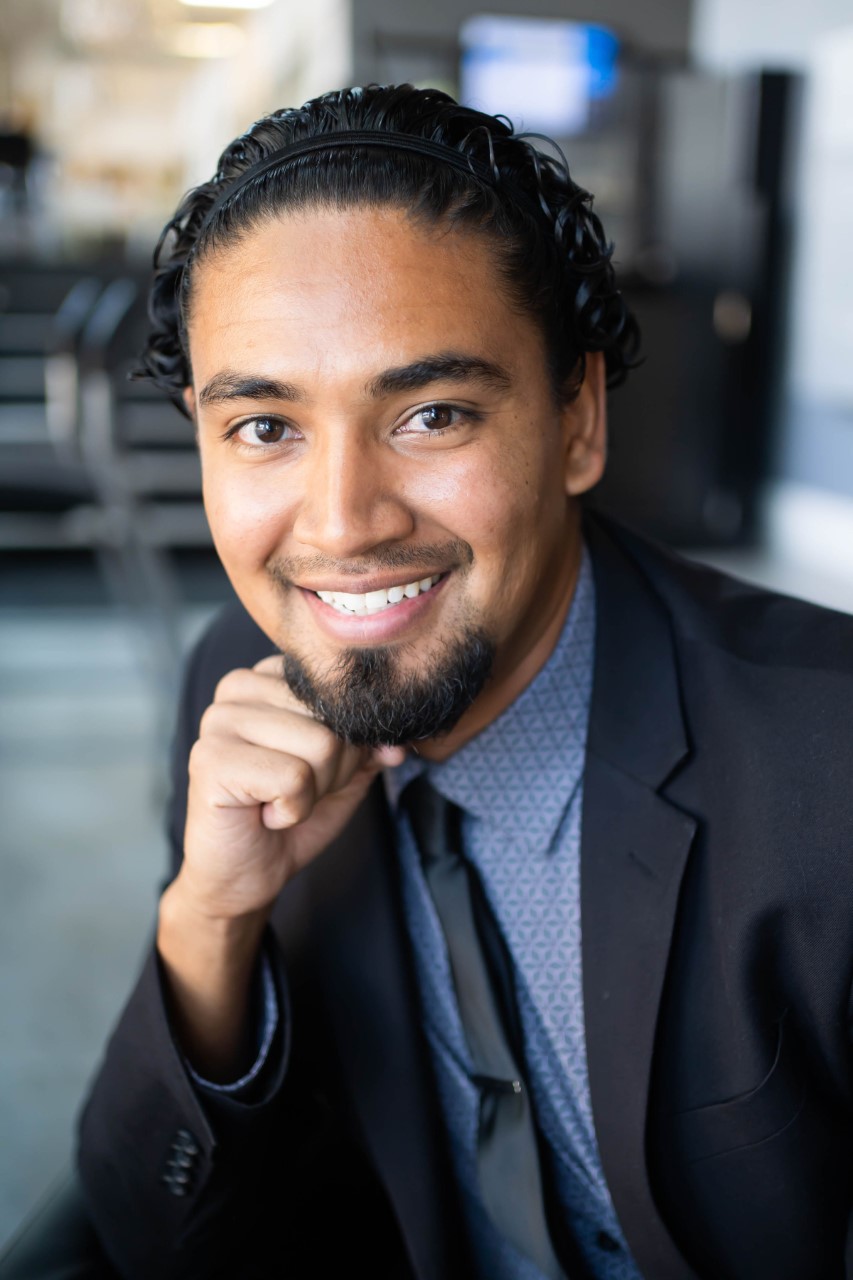 Juan Terrazas is no stranger to adversity. At five years old, Juan’s parents migrated from Ciudad Juarez to Dallas, TX. At age 14, his father was deported to Mexico, and his mother returned to care for her dying father. Juan decided to stay in Dallas because he realized the importance of obtaining an education. At the age of 15, Juan began to jump around from place to place. Living an unstable life in the inner-city of Dallas, Juan was determined to graduate high school and overcome his obstacles. In 2008, Juan graduated from North Dallas High School. Shortly after, he received his associate’s degree from El Centro Community College. While He lived in Dallas, Juan volunteered his time at the local Youth With a Mission base (YWAM) to mentor the youth. In December 2014, Juan moved to Northeast Atlanta, GA, where he currently resides. In 2015, Juan released his first published book, Left In America (LIA), where he shares his journey of the obstacles he overcame as an undocumented immigrant. LIA became a nonprofit in 2015, and the organization partners with YWAM to impact the youth in Dallas. Since 2018, Juan has been working at Path United. Path United provides opportunities for Juan to mentor the youth in trailer park homes by guiding them in their academic journey and spiritual growth.

As of January 2020, Juan became a U.S. Citizen. The following December, Juan graduated from the University of Texas at the Permian Basin with a BA in Communications and a minor in Psychology. This is one of his greatest accomplishments yet and a promise he made to his family. Juan likes to inspire and motivate the youth to reach their full potential.