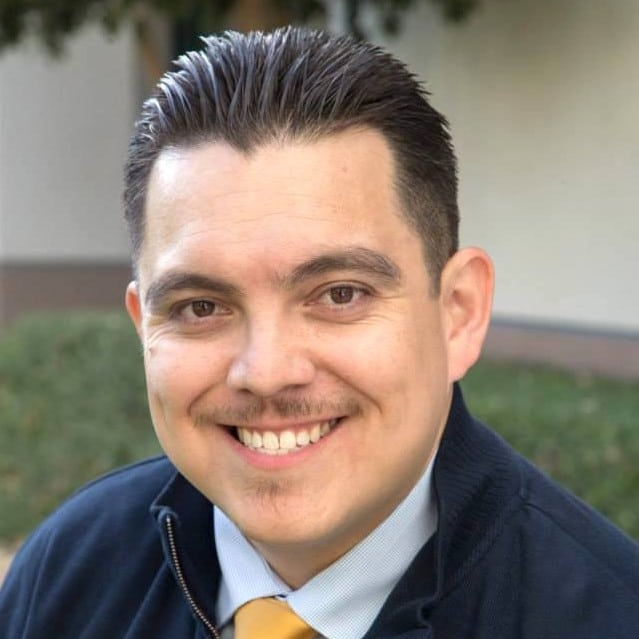 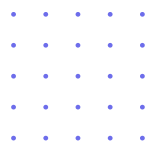 Dr. Mario Galicia Jr is the youngest of 3 born to Mexican immigrants. He was born in Los Angeles and raised in San Bernardino CA., where he graduated from San Bernardino High School in 2000. He then transferred from Moreno Valley College to UC Santa Barbara in the fall of 2006. By the summer of 2008 Mario had graduated with a dual bachelor’s degree, with honors, in Sociology and Chicana/o Studies. Later that fall he began his graduate studies in the Gevirtz Graduate School of Education, at UC Santa Barbara. His research focuses on the school to prison pipeline and finding solutions to combat school discipline issues, particularly those borne from, or influenced by zero tolerance policies. Mario spent five (5) years observing a gang and violence intervention program in the central coast of California. Through his research he has found positive, and constructive, ways to relay information between schools and students and their families.

Mario is also an avid keynote and motivational speaker that has delivered three (3) student commencement speeches: (Riverside Community College (2005); UC- Santa Barbara (2008 & 2015). He is a gifted classroom educator as Dr. Galicia was awarded the prestigious UC- Santa Barbara Graduate Student Teaching Award in the spring of 2015. Out of hundreds of applicants, only 4 students are awarded this accolade every year. Later that spring, Dr. Galicia became the first member of his family to graduate with a Ph. D.